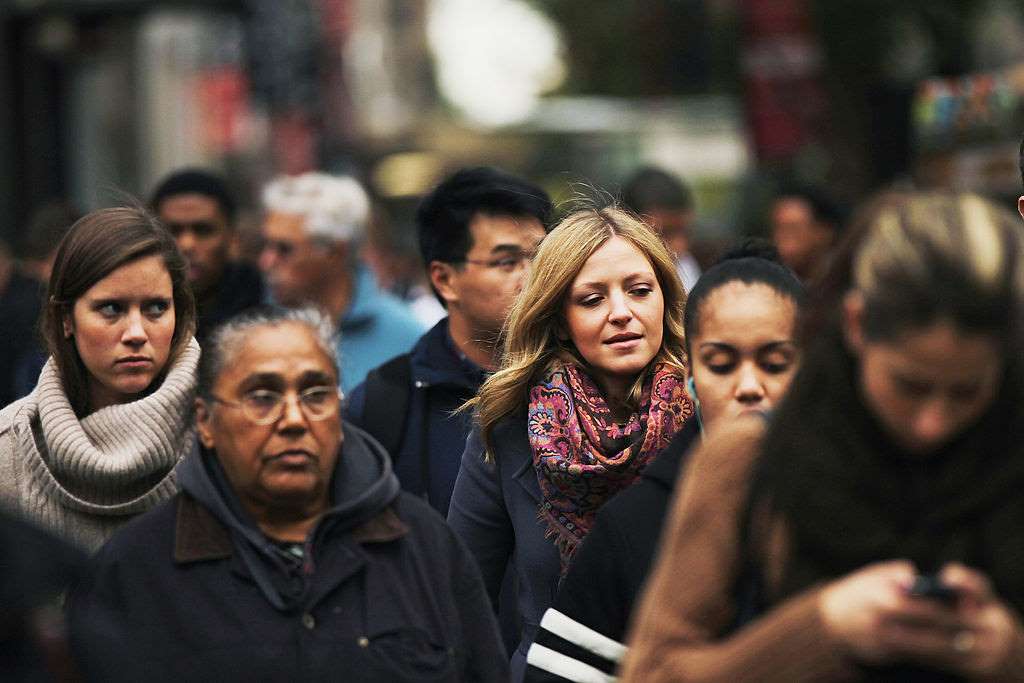 Crime levels have declined sharply in the US over the past two decades. According to FBI statistics, the rate of violent crime fell 50% between 1993 and 2015, the most recent full year available.

However, public perceptions about crime don’t always align with the data. In 21 Gallup surveys since 1989, the majority of Americans said there was more crime compared to the year before, despite the downward trend in both violent and property crime rates in the US during that period.
Niche, a company that researches and collects reviews on cities, recently pinpointed the safest cities in the country in a 2017 ranking.

The researchers analyzed public crime data – including larceny, vehicular theft, and homicide rates – from sources like the US Census and the FBI. They also considered over 100 million reviews from users, who rated how safe they feel in their cities.The ranking suggests that California, with nine of the top 25 cities, is one of the safest states in the nation.

One caveat: the cities below have relatively low population numbers. As The Atlantic notes, cities with higher densities tend to have more crime. But within a city, high traffic areas are generally safer than low-traffic areas. (The more foot traffic, the riskier an assault becomes for the assaulter.)
Check out the 25 safest cities in America, according to Niche: