Despite many news outlets and commentators suggesting that the country is more divided than ever, a recent poll suggests that Americans are increasingly more united as the George Floyd’s protests continue to erupt across the U.S.

The litany of inappropriate responses from our current Commander and Chief, Donald Trump such as suggesting bringing in the US Army, shooting looters or hiding in the presidential bunker (a claim he rejected by insisting he was just inspecting it) has sparked a large number of concerns and has been widely criticized by more than a half of Americans who took the same poll.

After the outrage grew, as more and more people viewed the video showing the last moments of Mr. Floyd’s life, taken allegedly trying to use a counterfeit $20, the officers who were “applying” the law that day (May 25) were subsequently fired. Derek Chauvin, the police officer who pressed his knee to Floyd’s neck was charged with third-degree murder and second-degree manslaughter, on May 29.

Nine days after George Floyd’s killing, Minnesota Attorney General Keith Ellison amended Chauvin’s charges to include second-degree murder, and the other three officers were charged with aiding and abetting second-degree murder. A move that has been welcomed in most quarters, especially within the black communities, as it will hopefully quell some of the chaos that is sweeping the streets of many major cities.

YouGov polling suggests that the aforementioned footage of Mr. Floyd’s death, officially declared a homicide on the first day of June, has been watched by 76 percent of Democrats and 70 percent of Republicans.

Protests will continue to spread across the world and it clearly appears that they will not end too soon as such footage, especially carried out in broad daylight by a so-called officer of the law, has left a deep and lasting scar on the collective psyche of an already fractured world.

The current political landscape of partisanship seems to have been put to one side as members of both parties shared the same opinion when it comes to Trump’s response and inflammatory rhetoric. Democratic Atlanta Mayor Keisha Lance Bottoms said on CNN’s “State of the Union” with Jake Tapper that “he should just stop talking,” adding that “he speaks and he makes it worse.”

Also, Republican Maryland Gov. Larry Hogan, who was just months into his first term as governor when riots erupted in Baltimore over Freddie Gray’s death at police hands in 2015, said on CNN that he thinks “it’s just the opposite of the message that should have been coming out of the White House.”

Ex-Defense Secretary Jim Mattis who actually kept a low profile since he retired wrote in a statement that “Donald Trump is the first president in my lifetime who does not try to unite the American people—does not even pretend to try. Instead he tries to divide us.”

Only to have Trump fire back on his favorite platform Twitter with some sort of bizzare showing of unity with ex-president Obama, by writing “Probably the only thing Barack Obama & I have in common is that we both had the honor of firing Jim Mattis, the world’s most overrated General. I asked for his letter of resignation, & felt great about it. His nickname was “Chaos”, which I didn’t like, & changed to “Mad Dog”.

In recent years, the Republican Party has stood steadfast in its unwavering support for Trump, despite his many bizarre Twitter rants, claims of voter fraud, conspiracies and any number of false and factually incorrect statements.

The Washington Post currently posits that Trump has made 18,000 false or misleading claims in 1,170 days, but his handling of the coronavirus outbreak and the current riots, have left many regretting that decision. Both publicly and privately.

Not since the civil rights movement of the 60’s and protests against the war in Vietnam in the 1960s and 1970s, has American seen such widespread unrest. The disproportionate treatment of those on the fringes of American society was felt then, and it has come into wide focus with the events taking place six decades later.

The statistics bare pit the mistreatment of a population who have long been treated as a minority when in fact African Americans are the largest racial minority in 2020’s America.

For example… Did you know that a study by the Proceedings of the National Academies of Sciences found that black males face the highest risk of being killed by police, at a rate of 96 out of 100,000 deaths against 39 per 100,000 deaths for white males?

One thing is certain: the lady named JUSTICE shouldn’t use her hammer based on skin color and some Americans aren’t helping her either, because there’s a growing racial discrepancy on the streets and we can see it in different situations. Wake up, people! Slavery was abolished in 1865. 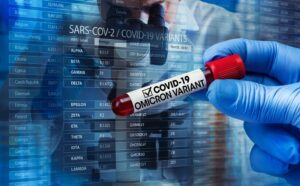 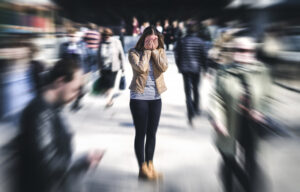 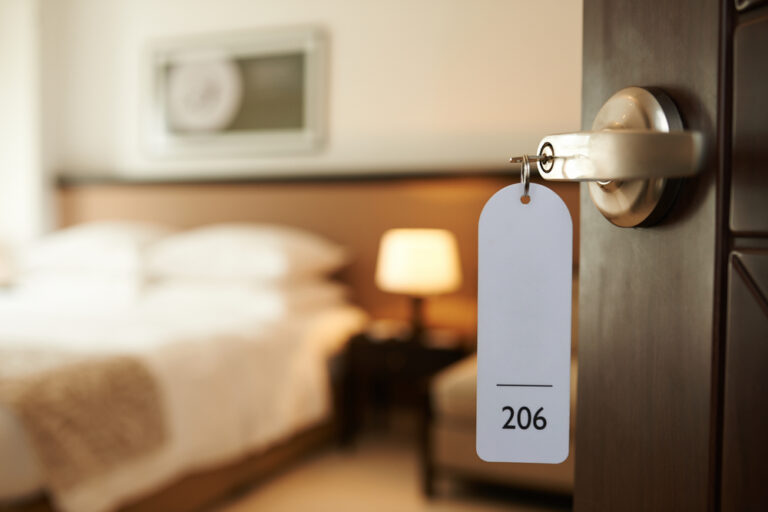 9 Secrets Hotels Are Hiding From You 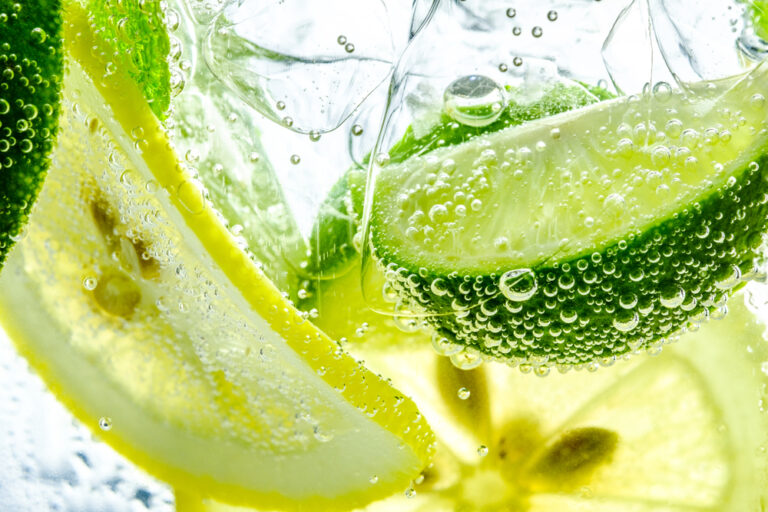 10 Benefits Of Lemons That’ll Surprise You