If you are expecting to see the term ‘reasonably priced’ in this article, you are going to be sorely disappointed as your more likely to internally scream ‘HOW MUCH?!!??!’ at the prices paid for the items on this list.

So let’s start our list with a tasty treat that doesn’t usually warrant such a mammoth price tag.

Let’s find out why.

On the 25th of September 2001, at Christie’s famous auction house in London, a number of items from Captain Robert Scott’s first Discovery expedition (1901-1904) to the Antarctic went under the hammer.

Along with the portraits, photographs, letters, and books up for auction, all with great historical value, was a 10cm (4in) long chocolate bar wrapped and uneaten in a cigarette tin.

In 2005, Canadian singer-songwriter Brian Adams “Reach Out To Asia” project was set up to help the victims of the 2004 Indian Ocean earthquake and tsunami. Which killed an estimated 230,000 people across 14 countries.

As part of this fundraising project, a unique Fender Stratocaster was put up for auction at Sotheby’s. What made this guitar so special? It had been signed by 19 of the music industry’s finest, including legends like Jimmy Page, Mick Jagger, Eric Clapton, Keith Richards, Brian May, David Gilmour, Jeff Beck, Liam Gallagher and of course Bryan Adams himself.

The guitar was expected to fetch a reasonable amount when the charity auction was held in 2015 and it didn’t disappoint. It would become the most expensive guitar ever sold when it went for a fantastical $2.7 million.

Discovered in an African mine in 1999, this 132.5-carat rough diamond would go on to break records. With two years of intricate craftsmanship by the world renowned diamond corporation De Beers, what would emerge from that stone would be a plush pink diamond that would turn heads.

Now oval-shaped and 59.6–carat, this flawless, exquisite and visually perfect diamond would be known as The Pink Star and would be revealed to the world in a lavish ceremony held in Monaco on 29 May 2003.

It would be put up for auction at Sotheby’s in Hong Kong on the 4th of April 2017 where it would be sold for a whopping $71.2 m to Chow Tai Fook Enterprises, making it the worlds most expensive gemstone.

Two locations, both in the United States, lay claim on the title of world’s most expensive burger. The Hubert Keller-run restaurant Fleur, inside Mandalay Bay Casino, with their FleurBurger 5000 or Juicys Outlaw Grill in Corvallis, Oregon

Both establishments have burgers on their menus that will set you back an astonishing $5000. That was until the 14th of March 2017 at an Eat Pink event at the Dubai Mall when a new contender, the “Seven Emirates Burgerstack”, was created by the Pink Caravan ambassador Sheikh Mohammed bin Abdullah Al Thani.

Made with aged cheddar, veal bacon, a saffron brioche burger bun with seven spices and burger sauce served alongside a milkshake. Asma Al Fahim, the founder of a Dubai lifestyle magazine Villa 88, called in the winning bid and paid $10,000 for the privilege of chowing down this most costly of patties.

Quite unsurprisingly the worlds most expensive painting was created by arguably the world greatest ever artist, the Renaissance genius Leonardo da Vinci.

Da Vinci’s, Salvator Mundi, circa 1490–1500, was long mistaken for a copy, being sold for only £45 at Sotheby’s in 1958. Years of research pieced together its story, finally enabling its attribution to Leonardo da Vinci. Then it was sold to Russian billionaire Dmitry E. Rybolovlev for $127.5 million in 2005.

It would be Rybolovlev’s trust who would put it up again for auction at Christie’s on November 15, 2017, where it would catch the eye of by Saudi Crown Prince Mohammed Bin Salman, who would purchase this masterpiece for a record $450 million.

It was only in late 2019, the buyer and location of the painting being unknown up until that point, the Leonardo Da Vinci masterpiece was reportedly adorning one of the walls on Bin Salman’s superyacht Serene.

This 1962 Ferrari 250 GTO Berlinetta was described as the “most iconic, most habitable, street-useable, race-winning, World Championship-winning – and simply gorgeous – closed two-seat Coupe car” ever produced by Ferrari.

On August the 14th 2014 at the Bonhams Quail Lodge Auction in Carmel, California, when this iconic sports car went under the hammer, it would fetch a staggering $38,115,000. This iconic Ferrari 250 GTO was raced by amongst others Jo Schlesser and was in the Maranello Rosso Collection of Fabrizio Violati for the last 49 years.

This piece has been in New York real estate developer Sheldon Solow’s private collection for 45 years before being put up for auction as part of Christie’s Looking Forward to the Past sale in New York.

Created in 1947 by Swiss sculptor Alberto Giacometti, L’homme au doigt (or Pointing Man) is a 1.8-m bronze statue of a tall and spindly figure, in trademark Giacometti style, with one arm extended. it is believed to be the only one that the artist “painted by hand in order to heighten its expressive impact”.

It would become the most expensive sculpture ever when it sold for $141.3 million on 11 May 2015 at Christie’s.

The title of the worlds most expensive plane may soon change if President Trump has his way. He reached a deal in early 2018 to revamp Air Force One, making it the (soon-to-be) most expensive aircraft in the world.

Currently, that title belongs to the $2.1 Billion B-2 Spirit Bomber, a tactical bomber with top of the line technology, special coatings and a flying-wing design that make the craft almost invisible to most anti-aircraft defense systems.

Designed and built by American global aerospace and defense technology company Northrop Grumman, the first B-2, also known as the Stealth Bomber, was delivered in 1993 to Whiteman Air Force Base in Missouri, where the fleet is based and still operates, and its first operational use was during the 1999 Kosovo War.

Completed in 2010, this 27 story, 173 meter tall, 400,000 square feet personal skyscraper-mansion of Indian business tycoon and multibillionaire Mukesh Ambani comes with more than a few mod cons, such as three helipads, a 168-car garage, a ballroom, 80-seat theater, terrace gardens, spa, and a temple.

Named for a phantom island in the Atlantic, Antilia was built in consultation with US architecture firms Perkins and Will & Hirsch Bedner Associates. Ambani and his family moved in 2012.

As of November 2014, it is valued at $2 billion. It can be argued that Antilia is actually the world’s second most valuable residential property, after British crown property Buckingham Palace, and the world’s most valuable private residence.

Although the wedding of Prince Charles and Lady Diana, dubbed “the wedding of the century,” can claim to hold this title as it cost somewhere is the region of $110 million, it was paid for by the taxpayers of the United Kingdom, not a private individual.

That award would be given to Indian couple Vanisha Mittal and Amit Bhatia, well to be precise, it was paid for by Mittal’s billionaire Indian steel magnate father, Lakshmi Mittal. So the award really goes to him as he shelled out the nearly $60 million to stage this (hopefully once in a lifetime) event.

This Parisian wedding reportedly had over 1,000 guests and started off the event with a silver-casted invitation to the wedding. Their cost of travels were covered as well. From jet rides to the location to a 5-star hotel stay, none of their family and friends need worry about the expenses.

The celebrations were held at some incredible locations such as the Palace of Versailles and the Jardin des Tuileries. And they even had entertainment that included popstar Kylie Minogue (who was paid around $330,000 to perform for 30 minutes) as well as fireworks in the Eiffel Tower gardens. 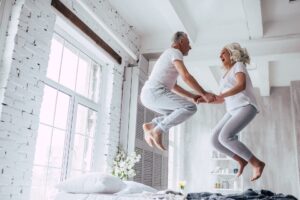 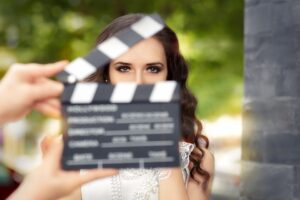 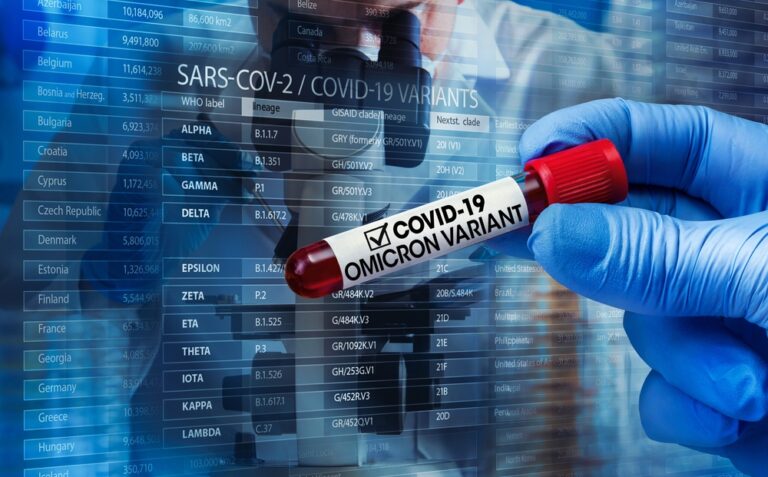 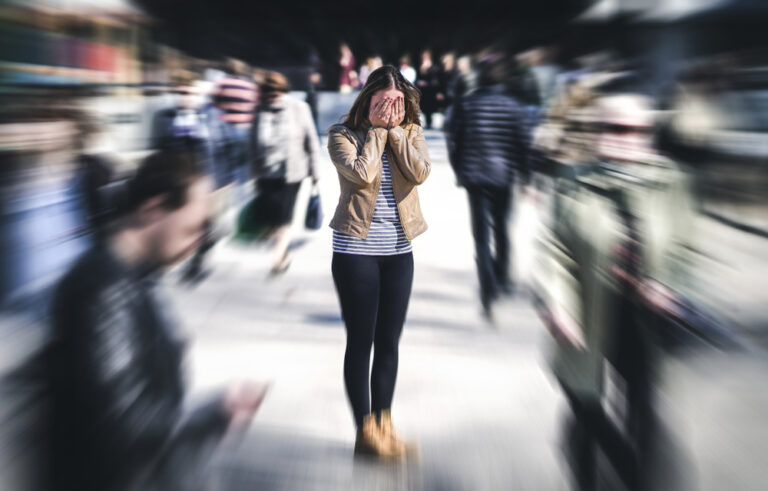 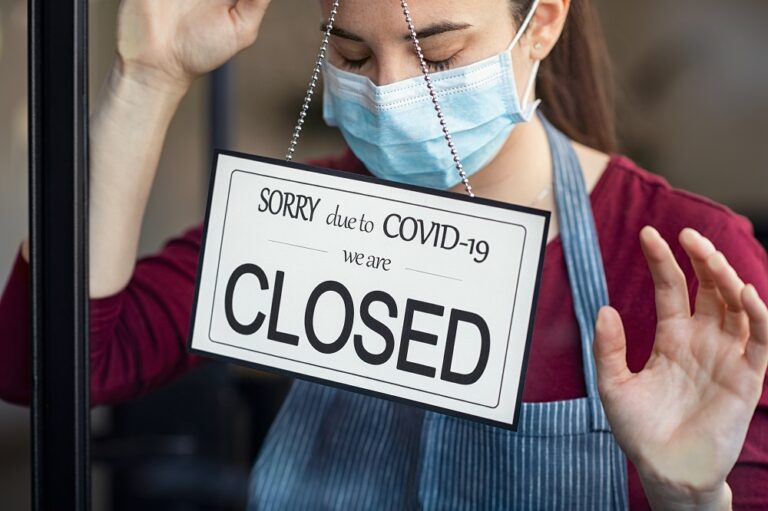 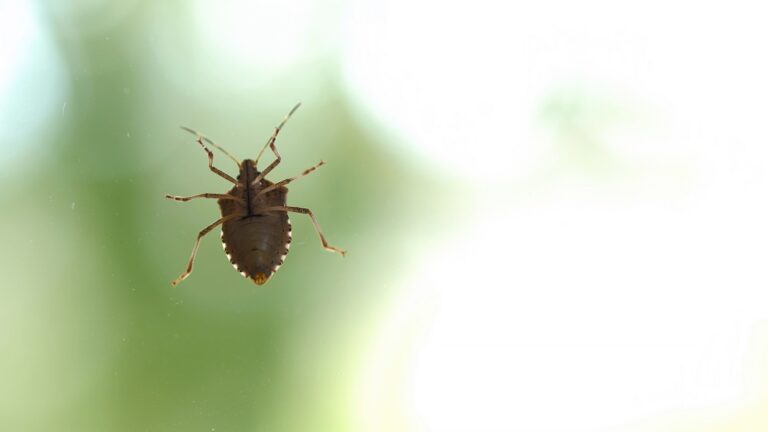